An engineer-to-order specialist, producing high-end tooling for the aerospace industry, has switched from its former parent company’s made-to-stock business management system, to the WORKPLAN MES solution, saying it is the “perfect fit.”

API Design & Build is the new trading name of a company recently acquired by the ANSUKA Ltd Group. All employees of the former company, KTL Tooling, have transferred to API, along with its assets and order book, and will be working from the same premises in Burnley, with the same processes and protocols.

Originally, KTL Tooling were part of a U.S.-owned composites manufacturing corporation, and had to use the group-wide ERP system, which General Manager Danny Hough says was far from ideal for their bespoke work. “It was a made-to-stock system, highly customised for the composites business, and as we’re a bespoke tooling company it was never a good fit.”

“We’d never release a tool without a full report to the customer generated by a CMM. So, if we didn’t have it, we’d have to subcontract the metrology operation out, and there’d be a cost implication. It makes us more competitive to have the CMM in-house. It’s more efficient, cost-effective, and gives us full control.” 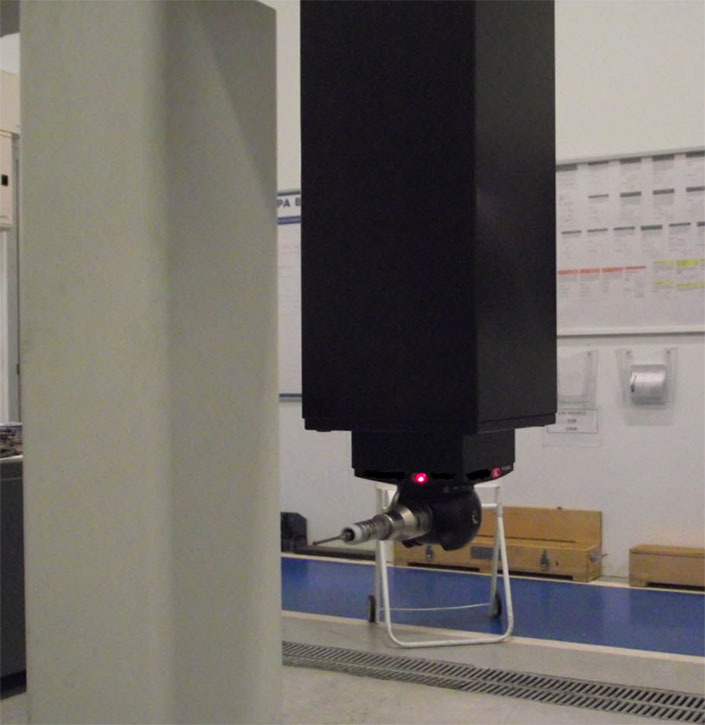 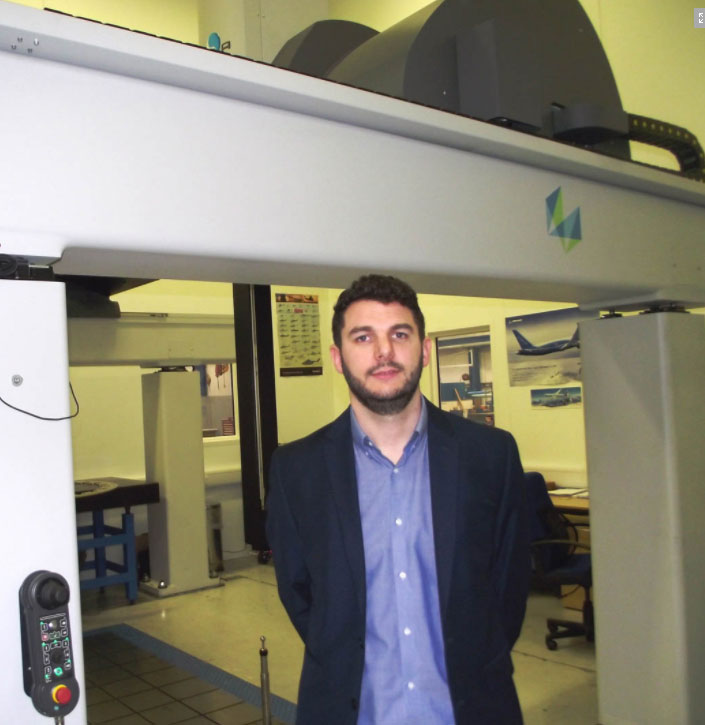 The bulk of their production is high-end aerospace tooling, composite mould tools, assembly fixtures and drill templates, for both military and commercial applications, for end users such as BAE Systems, Rolls Royce, Airbus and Boeing.

A lot of KTL’s history involves tooling for exterior panels – what he describes as the skin of the aircraft, and structural components such as ribs and wing spars. “Historically these have been produced from aluminium alloys, but much progress has been made in converting these types of parts into composites.”

The company uses a large Hexagon CMM, operating in an X, Y, Z envelope of 6 x 3 x 2 metres, which ensures that the process of guaranteeing a completely accurate final mould tool, is kept in-house. “We’d never release a tool without a full report to the customer generated by a CMM. So, if we didn’t have it, we’d have to subcontract the metrology operation out, and there’d be a cost implication. It makes us more competitive to have the CMM in-house. It’s more efficient, cost-effective, and gives us full control.”

It is installed on a purpose-built concrete base to reduce vibrations, in a temperature-controlled booth, and is listed on WORKPLAN as a resource for capacity planning scheduling. The process time varies, depending on the number of points being measured, and Danny Hough says there is often a queue of parts waiting to go into the inspection booth. “WORKPLAN gives us full visibility of the work going through the CMM, meaning we can make informed decisions on the implications of certain items queueing.” 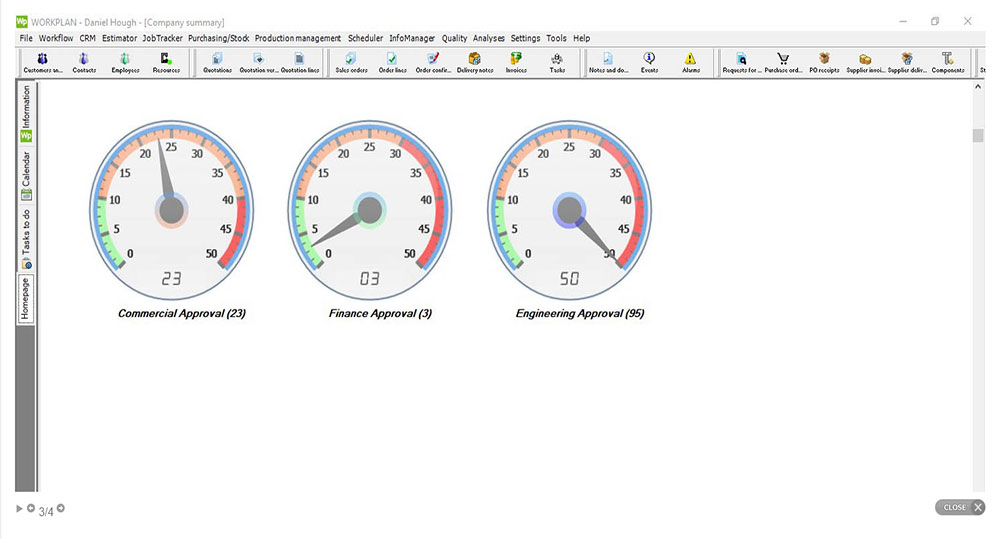 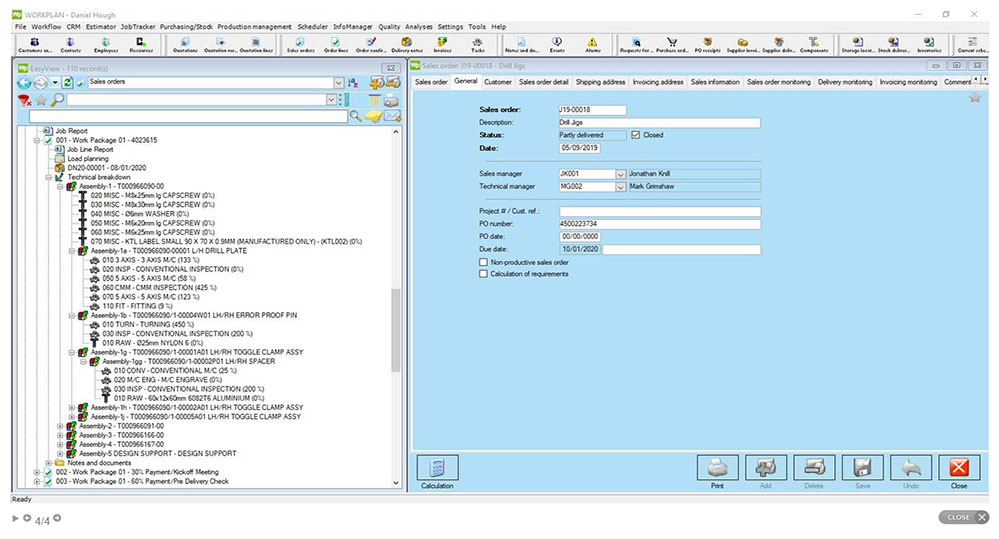 A number of API Design & Build’s tools are particularly complex, or large – they recently tendered on a single carbon component which was almost the full wing structure for a small aircraft, 13 metres long by 1.5 metres wide. Many other jobs can involve up to 300 sub-assemblies, so Danny Hough says it is no wonder their old ERP system was causing issues, because of the number of processes they had to go through to load jobs, and also in the way it operated. “Everything had to be made and transacted through stock, and there was no link between the purchase order we’d placed that was ultimately going into stock and then being called off by the job. It meant we couldn’t keep track of costs on a project until many of the sub levels were transacted towards the end. So we genuinely didn’t know if we were making money on job or not.”

But all that changed when they invested in WORKPLAN. “Because we’re now placing those purchase orders directly against the job, even before the order is committed or delivered to us, we see that cost on the job. From day one of an order going into WORKPLAN we start the manufacturing plan around it. It shows times and operations, which are then multiplied by our rates for each section. We constantly see the cost building up, and it creates a budget for us to work to.”

He describes the software’s purchase-to-order aspect as being “absolutely vital” by providing full control over processing their large tools and sub-assemblies through the shopfloor. Each job is inputted by the commercial team as an order, and once approved, the planning department add materials and operations before it goes to production.